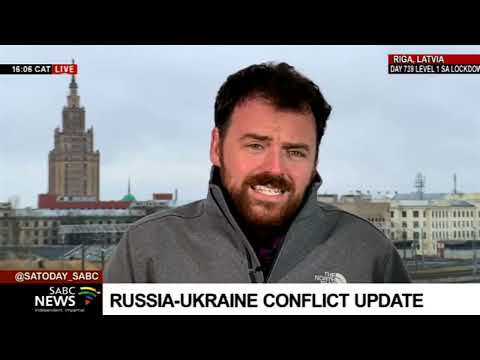 5 April 2022: The United States will ask the United Nations (UN) General Assembly to suspend Russia from the Human Rights Council.

That’s the word from the U.S. ambassador to the United Nations after Ukraine accused Russian troops of killing dozens of civilians in the town of Bucha.

This amid growing international condemnation of the killings which Russia claims are staged.

Images and videos have emerged of corpses strewn along streets – many with their hands tied behind their backs. For an update now on the Russia/Ukraine conflict we are joined by our correspondent John Bevir who is in Riga, Latvia.

US pushes to suspend Russia from Human Rights Council