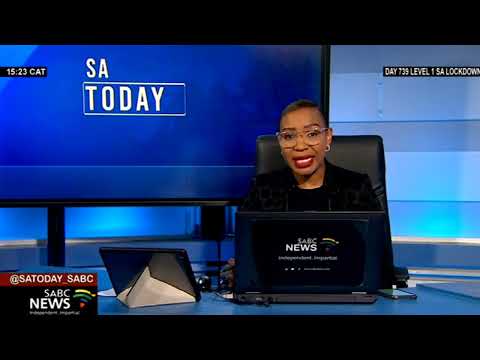 President Cyril Ramaphosa has thanked Minister Dlodlo who has served government and the nation in various leadership roles since 2017, including four ministerial portfolios of Communications, Home Affairs, State Security and Public Service and Administration.

The President wishes the former Minister well in her new responsibility in which she will be one of three board members representing the interests of 25 African member states.

President Ramaphosa also wishes Acting Minister Nxesi well in providing continuity in the functioning and impact of the Department of Public Service and Administration.

Minister Nxesi will continue to perform his responsibilities as Minister of Employment and Labour while acting as Minister of Public Service and Administration.