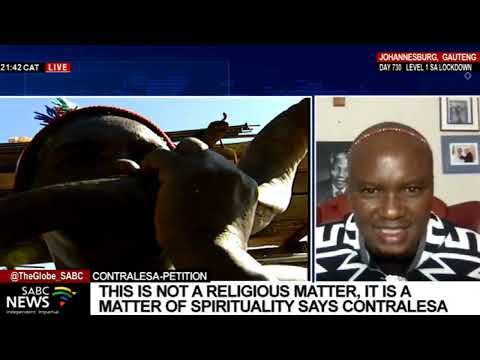 The Congress of Traditional Leaders of South Africa has started a petition to have a National Ancestors’ Day. The organisation wants the day to be declared by the 8th of May 2022.
It hopes to have this day declared a national holiday including Africa Day.
National Ancestors’ Day is described as a day that will acknowledge African spirituality – whatever that might encompass. It will also acknowledge countless individuals that practice it. Contralesa says the day is about the liberation of the African voice across the globe. It says the petition is not a religious matter but a matter of spirituality. Contralesa further argues that even those who do not believe in ancestors should take the opportunity to observe their own spirituality. Spiritual storytellers say the day will be a catalyst to economic and social acceptance of people who believe and practice African spirituality. Over 1 700 people have signed the petition thus far.
Zolani Mkiva is the Secretary-General of the Congress of Traditional Leaders of South Africa, Contralesa. He joins us on Zoom.