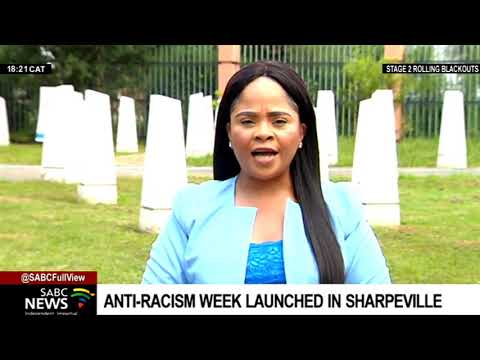 The anti-racism network has called out anti-foreigner sentiment in the country.
This week the Dudula Movement – on a ticket of anti-illegal immigrants – stopped the operations of traders in Alexandra north of Johannesburg.
The Network says the inhumane treatment of fellow Africans is a repeat of the mistakes of the apartheid regime.
It was launching Anti-Racism Week in Sharpeville, where in 1960, 69 people were killed and 180 injured when apartheid police fired at a peaceful crowd that was protesting against pass laws.