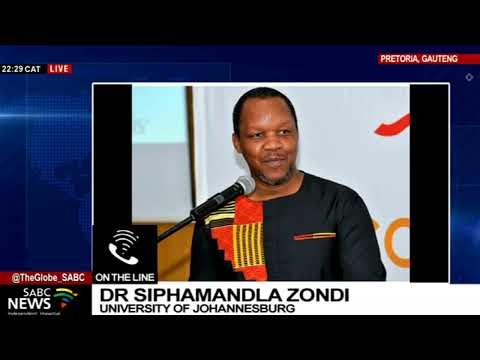 South Africa has accused the Ukrainian ambassador to the country of using "undiplomatic" ways to seek an audience with President Cyril Ramaphosa over the ongoing Russian invasion of the eastern Europe country. Ambassador Liubov Abravitova says she was forced to use Twitter to request a meeting with the president. She has accused the South African authorities of ignoring her numerous requests to meet Ramaphosa and other ministers. However, the Department of International Relations and Cooperation has denied the envoy’s claims, saying she has already held meetings with several government officials. Doctor Siphamandla Zondi, is with the Institute for Pan-African Thought and Conversation at the University of Johannesburg. He now joins us on Zoom.