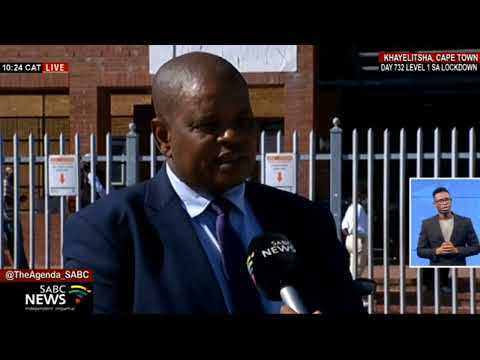 A 35-year-old suspect appeared in the Khayelitsha Magistrate’s Court today to face murder charges of six people following his arrest by Organised Crime detectives.
The matter has been postponed until the 4th of April to verify the accused’s alibi. SABC News reporter Vanessa Poonah joins us with an update.