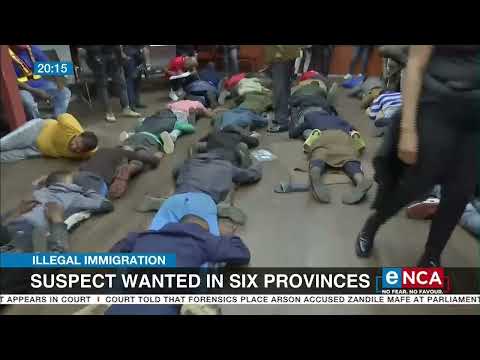 A Pakistani man believed to be the mastermind behind a fake passport syndicate has been arrested. This was after a sting operation led by the Department of Home Affairs and the Hawks. It’s believed the suspect was working alongside corrupt Home Affairs officials. For more on this story, we spoke to Home Affairs Minister Aaron Mostoaledi. #DStv403