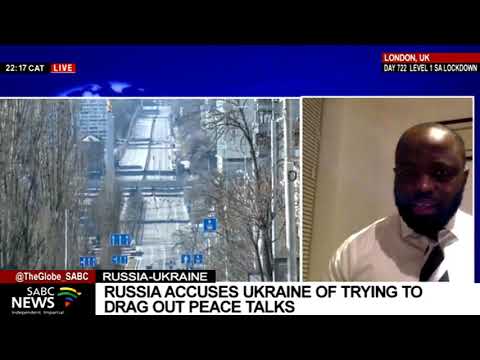 President Vladmir Putin has addressed tens of thousands of Russians in Moscow’s Luzhniki Stadium to celebrate eight years since the annexation of Crimea. He was greeted with roars of what appeared to be patriotic fervour. He says the current war in Ukraine is to save Russian speakers from genocide and he quoted from the bible. Independent Counter-Terrorism and Organized Crime Expert David Otto does not foresee Russia winning this war nor does he foresee Ukraine joining NATO. He joins us now for some analysis.