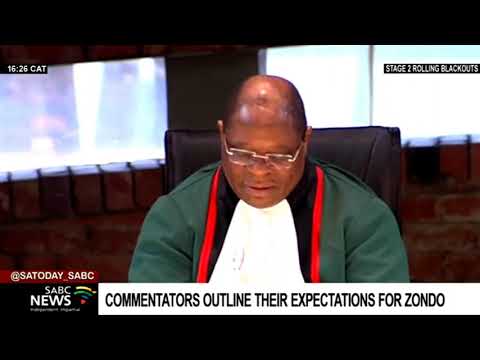 With just over two years left of his term of office, much is expected from the newly appointed Chief Justice Raymond Zondo who assumes his role next month. A number of commentators including the Judicial watchdog group; Judges Matter have outlined their expectations of Zondo and have called for a reform of the Judicial Service Commission. Whilst most political parties have welcomed Zondo’s appointment, the EFF has labelled it as the capture of our judiciary by white-monopoly capital.