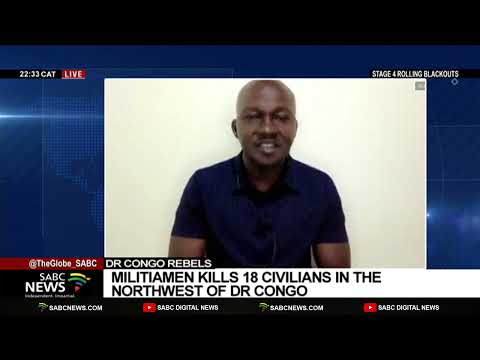 Militia in the north-east of the Democratic Republic of Congo have killed at least 18 civilians. Authorities say the people were killed inside a church in Ituri province where they had taken refuge. Intercommunal fighting and rebel attacks have claimed many lives in the mineral-rich province since 2017.