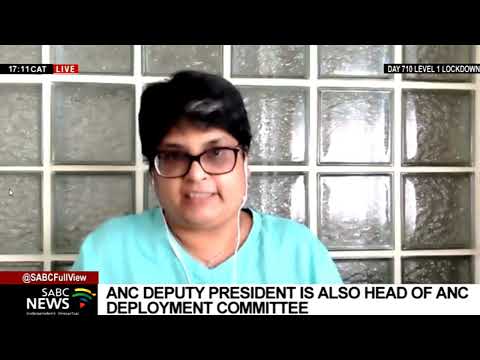 As the race towards the ANC’s elective conference in December heats up, the City Press suggests, Jeff Radebe has been backed by some to put his hat in the ring for the party’s Deputy Presidency. According to the newspaper, calls are mounting for Radebe to stand for the post. It’s believed he’s being backed by the party’s supporters from the Free State.
Quite a number of names have been circulating publicly for various positions within the Top Six. But let’s look at this closely with political analyst Sanusha Naidu.