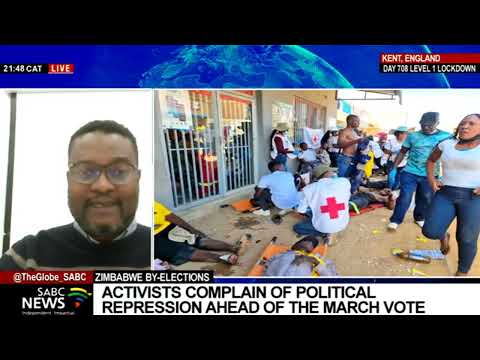 The United States has extended its sanctions on Zimbabwe, a month after the European Union did the same. The sanctions come a few days after the country’s opposition raised concern about repression ahead of the country’s March 26th election, and general election in 2023.
A few days ago, Zimbabwe’s opposition leader Nelson Chamisa accused the ruling Zanu PF of stoking political violence and intimidation against supporters of Citizens Coalition for Change.