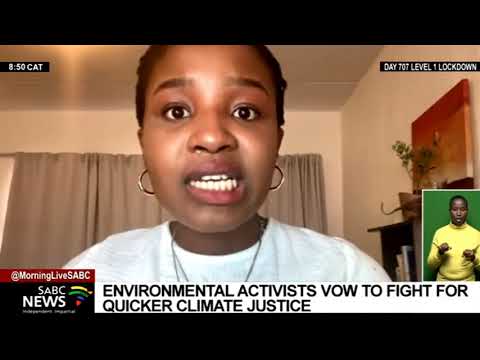 Environmentalists and lobby groups have vowed to take to the streets to fight for quicker climate justice. They say they will not hesitate to take offenders to court.
Earlier this week, the UN Intergovernmental Panel on Climate Change released a report showing that nearly half the world’s population is already vulnerable to increasingly dangerous climate impacts, and calls for drastic action on a huge scale.