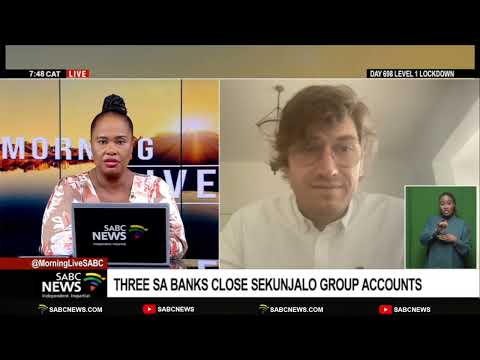 The Western Cape High Court last week dismissed the interdict of 43 companies within the Sekunjalo group to stop Nedbank from closing the accounts of the group’s related companies. Sekunjalo’s interdict was in response to a notice by Nedbank in November 2021 to cut ties with the media group. Nedbank was the third one of South Africa’s largest banks to cut ties with Sekunjalo. In late 2020, Absa became the first major South African bank to sever relations with Sekunjalo, followed by FNB in March 2021. AmaBhungane journalist and investigator Dewald van Rensburg joins us to discuss the extent of Iqbal Survé’s banking woes and the implications.