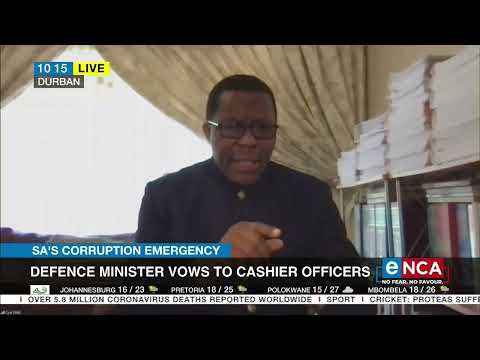 One Military hospital in Pretoria is falling apart. At one time it was considered one of the best facilities in the countries. It’s 500 beds were used by world leaders including Nelson Mandela. A company appointed to investigate found that R156-million was spent on maintenance. None was carried out. Defence Minister, Thand Modise, is promising to take action. Parliament’s Standing Committee on Defence also wants action. Courtesy #DStv403