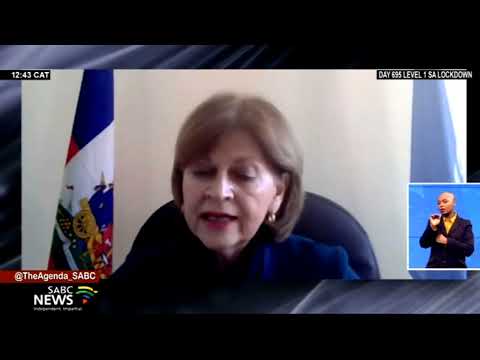 The situation in Haiti remains fraught and highly polarized. So says the head of the United Nations Integrated Office in Haiti – a special political mission established in 2019 to strengthen political stability and good governance, including the rule of law. Special Representative of the Secretary-General Helen La Lime told the Security Council that while momentum appeared to be building around an effort to form an inclusive electoral council to manage postponed elections due later this year, the crisis-hit island nation continues to be terrorized by gang violence which has plunged urban centres into lawlessness and grief.