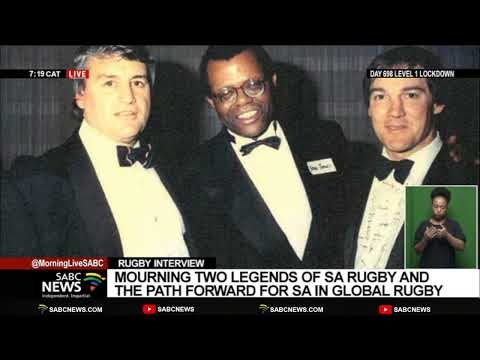 South Africa has lost two stalwarts who made a huge contribution to rugby in the country.

Mr. Ebrahim Patel, who was the first president of the South African Rugby Football Union and one of the driving forces behind the movement to rugby unity towards the end of the 20th century, passed away at the age of 78 after suffering a stroke.