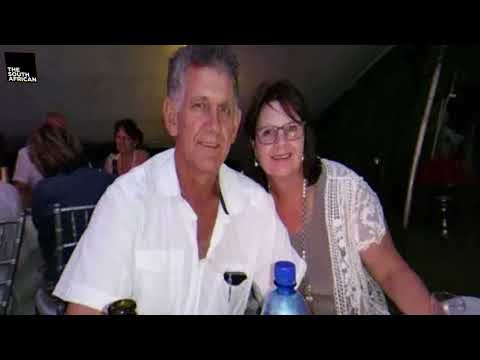 Glen and Vida Rafferty were found shot dead on their farm in Normadien, near Newcastle back in August 2020

Nearly a year later, police have managed to put the handcuffs on a fourth suspect on the case

May 16, 2022
Finding solutions towards elimination of child labour
1 min read