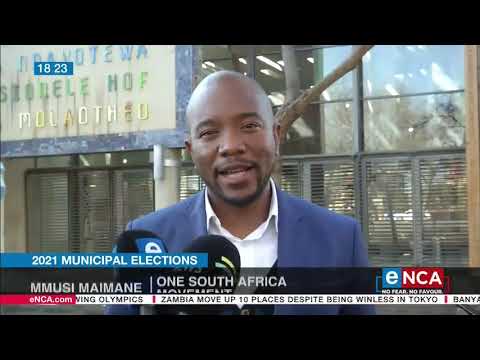 The IEC isn’t asking the Constitutional Court to change the constitution to postpone elections. Instead, it only wants the court to order that it’s lawful for the commission itself to delay the polls since holding them in October will be impossible. These have been the IEC’s submissions at the apex court but opposition parties are arguing allowing the courts to postpone the vote would set a dangerous precedent. eNCA Govan Whittles reports. Courtesy #DStv403