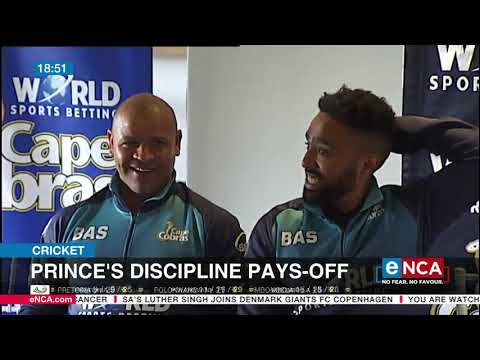 Ashwell Prince has spent most of his cricketing career at Western Province. After retiring as a player, he joined the Cobras ranks as head coach. That association has now come to an end, following his appointment as batting coach of Bangladesh. It’s a move that’s been hailed in his hometown, particularly by the Gelvandale Cricket Club, where it all started for the former Proteas batsman. eNCA’s Justin Ford has the story. Courtesy #DStv403

May 16, 2022
Finding solutions towards elimination of child labour
1 min read