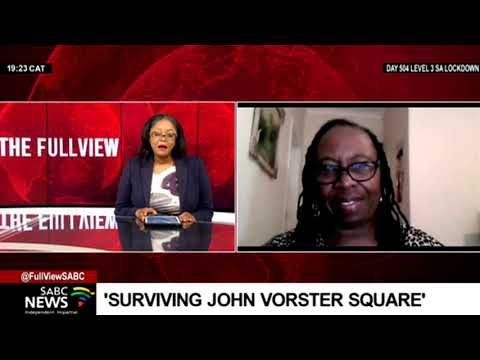 Surviving John Voster Square is a 120-minute documentary film about the life stories and ordeals of a group of female former political detainees who were held at the notorious John Vorster Square headquarters of the apartheid security police in the 1970s and 80s. The documentary tells the untold stories of these women who resisted a racist and tyrannical regime and paid the price for their political activism. Mmagauta Molefe is herself a former inmate and Project leader and producer of "Surviving John Vorster Square." She joins us.