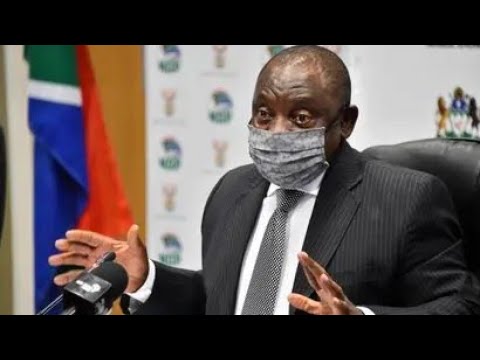 President Cyril Ramaphosa will appear before the Zondo Commission of Inquiry into State Capture and Corruption on Wednesday the presidency has confirmed.

Ramaphosa is expected to appear before the commission on Wednesday 11 August and Thursday 12 August in his capacity as the President and former Deputy President of the Republic of South Africa, the presidency announced in a statement on Tuesday afternoon.