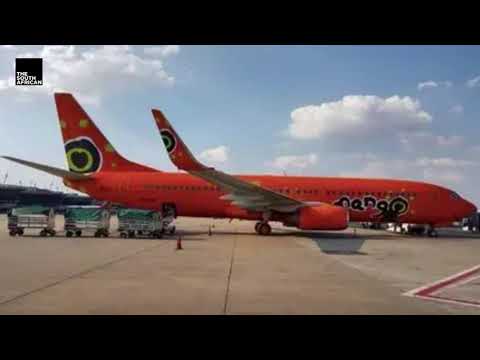 Mango airlines has officially been placed under business rescue after the South Gauteng High Court accepted their application on Tuesday 10 August.

The South African Airways (SAA) subsidiary has failed to pay staff since June, with flights having been grounded in April this year after the low cost airline were unable to fulfil their payment obligations to the Airports Company of South Africa.