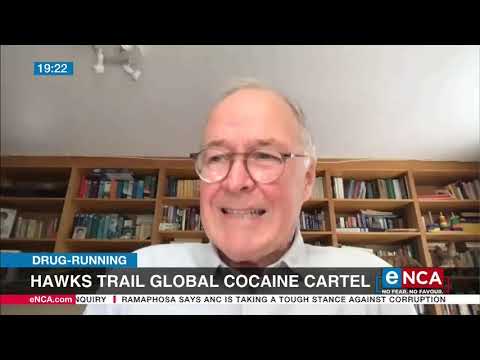 Recent massive cocaine busts are a symptom of creeping corruption and inefficiency in government. That’s according to the Global Initiative Against Transnational Organised Crime. Last week, Police seized a ton of the drug upon arrival from Brazil. The same cartel has been linked to at least four other shipments in South Africa and Australia. eNCA’s Barry Bateman takes look. Courtesy #DStv403