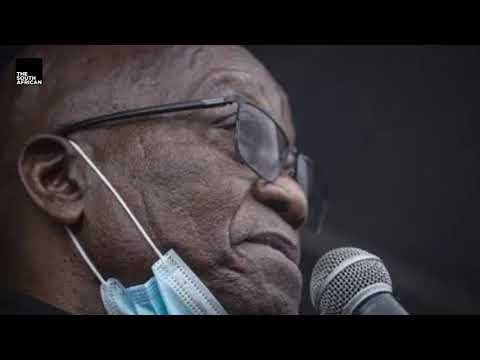 The JG Zuma Foundation has dredged up some old controversy surrounding its patron, incarcerated former President Jacob Zuma, and demanded that the Sunday Times retract a 2017 article claiming that Msholozi was gifted a luxurious Dubai home by the Gupta brothers.

In a tweet posted on Monday 2 August, the JG Zuma Foundation demanded that the Sunday Times apologise for what they consider to be false reporting.