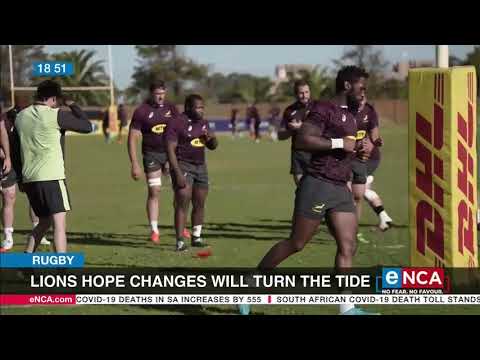 The 2021 Lions Series has unfolded slightly differently from the last two. In 1997 the Lions wrapped up the series in the first two tests. The Boks did the same 12 years later. But this year’s tour has gone to the wire and is set to be decided in the last test. As eNCA’s Justin Ford reports, both teams hope their changes will give them the edge. Courtesy #DStv403